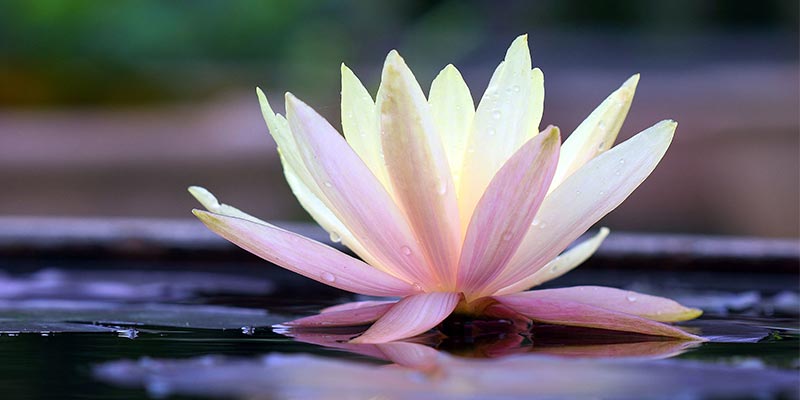 In the field of spirituality, Shri Maharaj Ji’s contribution was tremendous. His followers, whose numbers ran into hundreds of thousands, left the traditional modes of worship and followed the inward, eternal path to spirituality as shown by the seers of all times. He simplified religion until it became a direct experience of the divine power within. The outer forms of worship, such as rites and rituals, melted away.. Shri Maharaj Ji quoted : “Different religions, sects or creeds sing the glory of their own path. Guru reveals the essence of all and shows us the Divine path.”

Shri Maharaj Ji decried the superficial differences among various religions accrued over time because of selfish motives. Religions such as Christianity, Buddhism, Islam and Jainism started after the death of their prophets. In the example of Christianity, it was only after the death of Christ that an organized religion came into being. But what was the religion of Christ? What was the knowledge and wisdom which he imparted to the people and his disciples? The same is also true in the case of Buddha, whose doctrines were not formalized under the name of a separate sect until after his death. The doctrines of the wise are fundamentally one. It is only the subsequent interpretations given by the unenlightened that cause the differences in opinion between and within religions. We see its result in the fanatic crusades which have taken place in the name of religion. If religion cannot unite people it must be discarded. If it cannot make man transcend maya it is to be shunned. If it does not give direct realization it is not worthy of the name.

The intellectual class in India has made religion a very complicated affair. By giving a philosophical interpretation to religion they have made it a controversial subject. Rather than desiring to realize the ultimate reality, they prefer to give a fine exposition of religious scriptures and principles. Shri Maharaj Ji used to emphasize that no one can get enlightenment by reading the scriptures or writing commentaries on them. He emphasized the practical aspect of religion. He was the living example of a Karma Yogi and made his disciples understand the need of first living religion and only afterwards speaking about it.

Spirituality became a way of life with his disciples. He brought about a change in their social consciousness. Ties of social customs and castes were cut asunder. Persons belonging to different castes forgot the barriers that had been inflicted upon them and developed a spirit of brotherhood. From brahmin to shudra, all experienced the spirit of equality. Bound together by a common spiritual experience, they shared each other’s joys and sorrows. During the large programs they shared a common kitchen. They mingled freely with each other without any inhibitions or social taboos. In fact, caste was no consideration at all in the ‘Guru Darbar’. What mattered was sincerity and devotion. The atmosphere was so infectious that one would be immediately affected by it, forgetting all barriers and experiencing the inner divine essence of all. ‘Guru Darbar’ is the congregation of disciples devoted to their revered Guru. The Guru is the symbol of peace, unity and oneness. Premies imbibed these divine virtues and were able to practice them in their daily lives. When they came together there was a spontaneous reaction of love, sincerity, humility and voluntary service. People would go out of their way to help one another. They soon developed a community feeling and were ready to forego creature comforts at programs, content in the atmosphere and the company.

The most important impact of Maharaj Ji upon his disciples was that their lives became meaningful. They discovered the secret of living and the purpose of their lives. Life became a gateway to salvation, a chance of attaining the highest good – “Satyam, Shivam, Sundaram.”

Shri Maharaj Ji directed his devotees towards a definite goal. He gave them the compass of the Holy Name and Divine Light to steer themselves in the right direction through all the stresses and strains of everyday life. They gained freedom from the pressures of the world, for the world no longer was the focus of life for them. Their goal was self-realization, and working towards this imbued their lives with radiance and true meaning.

In the wake of western materialism the mind of the average Indian became swamped by the lure of material progress. As a result of this, he was separated from his ancient heritage and culture, which stressed balancing the spiritual and material aspects of life. Though Shri Maharaj Ji believed that everyone should enjoy the benefits of scientific progress, he emphasized that one should not forget his spiritual life in the mad pursuit of pleasure but should build his life upon a strong foundation of the spirit in order to meet the divergent influences that modern society presents.

He used to say that civilization, the creation of man, has become a problem for him. The dignity of the individual is being dwarfed by the colossal structure of the society around him. People feel helpless. They have lost contact with the inner voice, distracted by the cacophony of the surrounding society.

Shri Hans Ji Maharaj preached the path trodden by the great and urged humanity to follow in their footsteps. He urged us not to simply praise the saints but to strive to achieve their mentality. Learning from the lives of the great, we should aim for the total transformation of our lower nature, allowing the pure spirit to shine and manifest itself naturally in our daily life.

He belonged to that lineage of saints who are the finest examples of mankind anywhere in the world, who built bridges between the orthodox and the mystic, the rich and the poor. Their all-encompassing humanism softened communal animosities and evolved a spiritual eclecticism. Their sole concern was to allow the divine potential in each individual to develop and manifest, culminating in complete self-realization. Shri Maharaj Ji was an integrating force, bringing together people of various background and beliefs and weaving them into a beautiful garland with the thread of Divine Knowledge.